Many people have changed their lives, turning away from a life of drugs, alcohol, or violence and left their criminal behaviors in their past. They can say, "I put that behind me years ago. I am not that any more, and it does not define who I am today." Society now supports their efforts to live a life as changed, better, sober or in recovery. Most former offenders, convicted of a sexual crime, have been through therapy or group treatment programs and have not re-offended in years. They have the same right to claim, "I am NOT a sex offender, the registry does not define me, and I do not accept that label."

For any government to label a group of people with a criminal behavior is oppression. Calling someone a "sex offender" after he or she has completed a prison sentence and has shown a repentant heart, negatively affects their re-entry into society and the sustained survival for both them and their families. Placing lifetime stigmas on anyone is vengeful and punitive. Where is their hope of redemption? What about their rights and liberties as citizens of our country? Everyone should have the same opportunities to put their past behind them and move forward.
In his 2004 State of the Union address, President George W. Bush said, “America is the land of second chances, and when the gates of the prison open, the path ahead should lead to a better life.”
We agree, and this statement should apply to ALL people, no matter their race, gender, social status or criminal conviction. Even those, who have been convicted of a sexual offense and paid their debt for their crime, should be given the same opportunities to live a better life upon release, a second chance to find a new path ahead of them. Because this is true, we advocate to make a difference. We take our collective voice and speak up for what is right, for what is constitutional and what is just. For all the lives affected by the sex offender registry in Oklahoma, we advocate for change, to reform the laws making them rationally based on fact rather than fear. Welcome to OKRSOL.
Updated:  April 20, 2022
WHAT'S  NEW 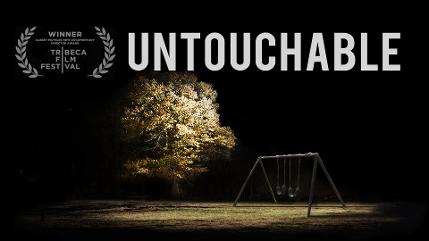 OKRSOL is hosting a virtual screening of the film UNTOUCHABLE. This is being made available to everyone and more specifically to all Oklahomans who would like to participate. This documentary uniquely pulls back the curtain and creates thought provoking discussion by those who view it, as it specifically pulls together the voices of those who have suffered from sexual abuse, those who make the laws, and those who suffer from the laws.
This virtual screening will be made available to those who sign up to participate. After the screening has ended, our OKRSOL Spotlights feature will be hosting a Zoom to discuss The Film. For more information and to sign up for this exciting event, click on the following link.
Learn More
OKRSOL Developments
OKRSOL is being restructured, brick by brick. We are still here and actively making improvements within leadership, operations, and our effectiveness to reach our goals. If you have contacted us recently, please know that we will be in touch. We are working on many things, one of them being our welcoming process for new members. We apologize for any delay there has been in recent months. We look forward to offering an improved process and experience in the future.
We continue to work on a new website but now have our eyes set on a launch month coming soon, and our membership is utilizing a new members-only platform to communicate. We strive to carefully build a new OKRSOL that will be ready to take on the weight of the challenges ahead as we strengthen our base across the state,
and these are the building blocks of our foundation:
[[ Professionalism ]]
[[ Transparency ]]
[[ & Relationships ]]
OKRSOL Membership
Have you ever wondered how you can make a difference, how you can help change the registry laws in Oklahoma?
Year after year our membership grows, and we want you to be a part of this important effort. We CAN make a difference and it starts with people just like you. Go to our membership page to learn more.
We are actively working on a new member welcoming experience. New members now have the benefit of signing up for an email notification subscription and our new members-only online forum when new membership is approved. Our membership page and application have been updated. If you're interested or have any questions, please let us know.
Become a member today.
Learn More
The

Newsletter
The OKRSOL Newsletter is a benefit of membership. Each member can choose to receive their copy in print in the mail or in PDF form by email. This is a great way for us to communicate with our members, especially those that cannot use email or read posts online. In the future, we will be looking to extend this benefit to those still incarcerated.
Our newsletter has taken a break from publication as we work on important changes, but the OKRSOL Newsletter has become an important part of our outreach. It will return in the near future.
Resource Updated
OK Registration Requirements and Restrictions
We have revised and posted an up-to-date document explaining the registration laws and restrictions in Oklahoma. We are so very thankful to have those who research and volunteer their time to this effort in support of all registrants across our state. It is important that you know and understand the laws that effect you and your families. Contact us with any questions you may have.
Learn More 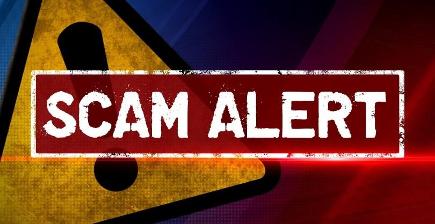 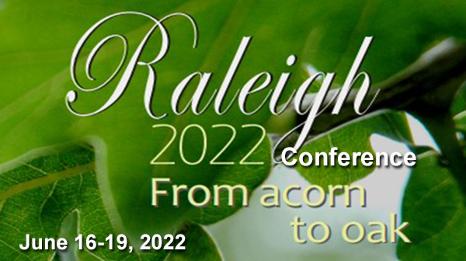 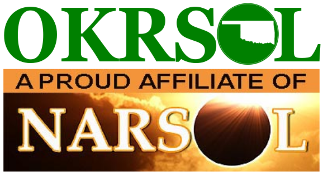 National Association for Rational Sexual Offense Laws
Fighting to restore dignity and constitutional rights to millions.
What Is NARSOL?